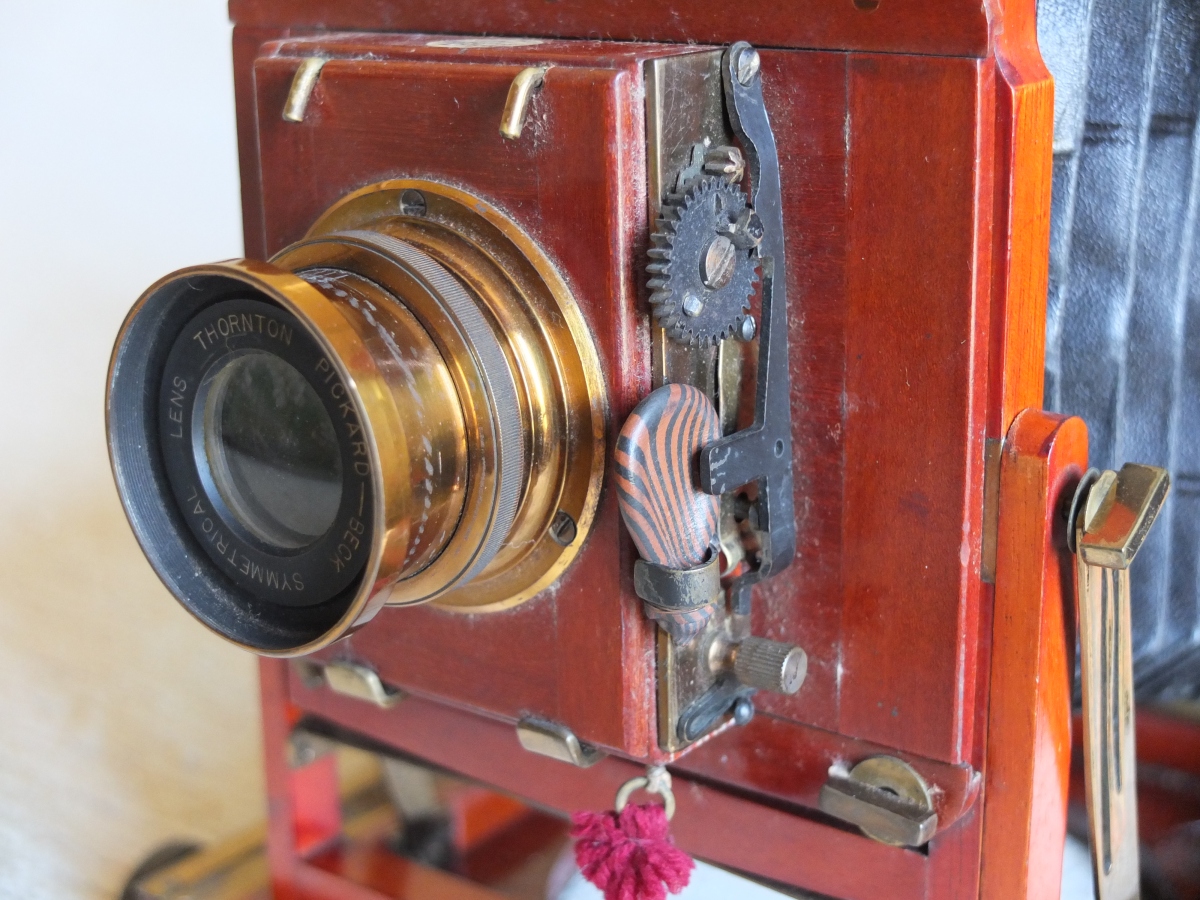 I am a sixty something technocrat (aka geek) into photography, computers and technology in general. My most common photographic subjects are plants, railways, old buildings, cars and wildlife.

At the moment I’m living in the Hawkesbury Valley on the northwestern outskirts of Sydney Australia, at the base of the beautiful Blue Mountains. Not country but not quite city, the best and worst of both. This will change in the next year or so. 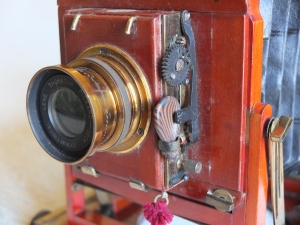 These days I use digital cameras. I have a couple of Canon dslrs, a 77D and my older 400D. The 400D is a fine camera that It may be getting a bit old but it still works fine and I feel comfortable using it. This is something I couldn’t say for my Nikon F80, I never liked it as much as the F601M which is the best film camera I have ever owned. The 77D is a recent acquisition and I’m still learning to use it.

I also use a couple of FujiFilm digital cameras. First a S5500 which I have had since 2005, still works well except I have to reprogram it every time I change the batteries as its internal battery is worn out. I also have an X10 which sees regular use as it is always there and ready to go. However I don’t fell I get the best out of it.  It is in the car most of the time and takes good photos and video.

The pictured camera is a Thornton Pickard Ruby manufactured sometime between 1890 and 1910. It has been in my family for longer than I can remember and is now in my care.

This site uses Akismet to reduce spam. Learn how your comment data is processed.